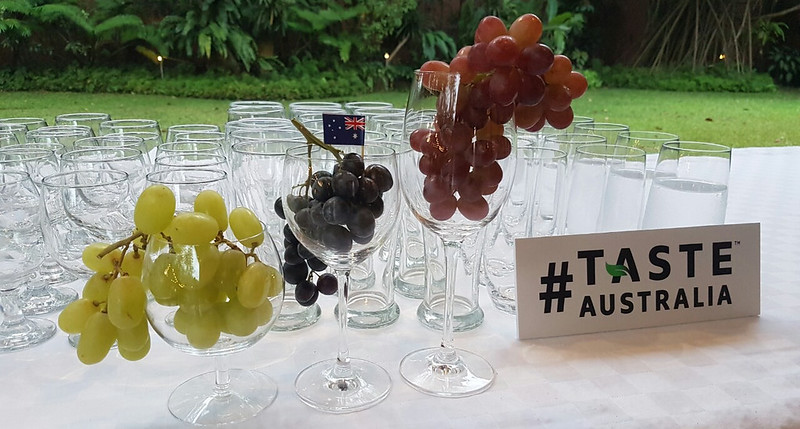 When people mention Australia, one might automatically think meat, cheese and barbecue; but we often miss out on the country’s great produce. That’s why Taste Australia is proud to bring #AussieGrapes to the Philippines! 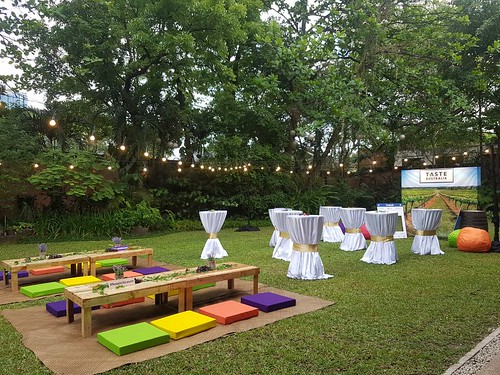 Last March 22, 2018, The Foodie Station was lucky enough to be invited to the official kick off of Australian Grapes and Taste Australia PH’s social media accounts at the Australian Ambassador’s Residence. 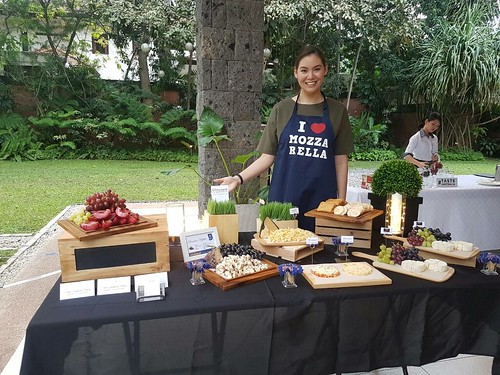 We started the evening by discussing what Taste Australia PH is about. The informative discussion was led by Ms. Elodie Journet, Senior Trade and Investment Commissioner of Austrade in Manila, and Ms. Nardia Simpson, Acting Deputy Head of Mission of the Australian Embassy in Manila. They pointed out that Taste Australia was developed through extensive consultation with Horticulture Innovation Australia (HIA) to create quality produce and a desirable lifestyle for the consumers. 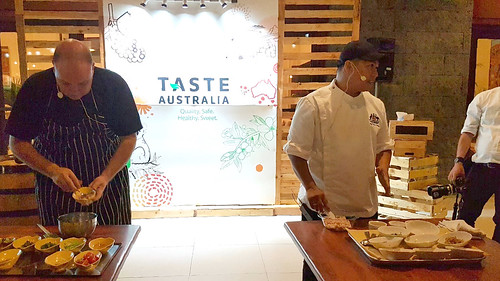 After the discussion, there was a Cook Up conducted by Chef Wade and Chef Edwin. Both chefs prepared two different ceviche recipes that showcased the exceptional taste and quality of Australian grapes. Chef Wade made Maji Ceviche in olive oil, while Chef Edwin made Tequila-soaked Blue Marlin Ceviche in coconut cream. Both dishes tasted amazing, all thanks to the crisp and delicious #AussieGrapes. 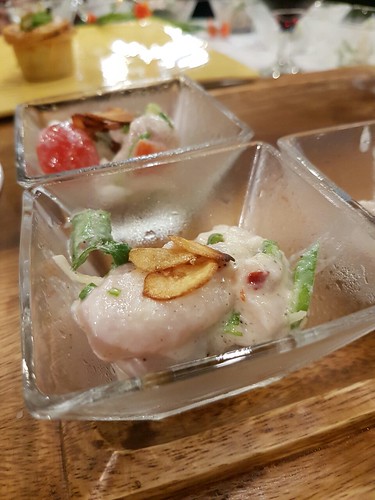 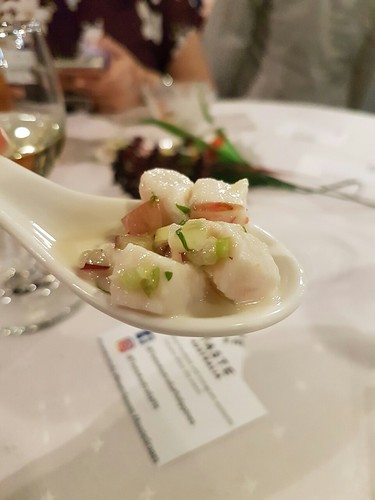 Australian grapes was also the star of the cheese table curated by Lucy Co of Silverwave Corporation. The cheese table included wine-soaked Buffalo cheese, Cheddar and Parmesan cheese. There were two flavors of cream cheese, as well as Brie and Camembert cheese wheels for everyone to enjoy! 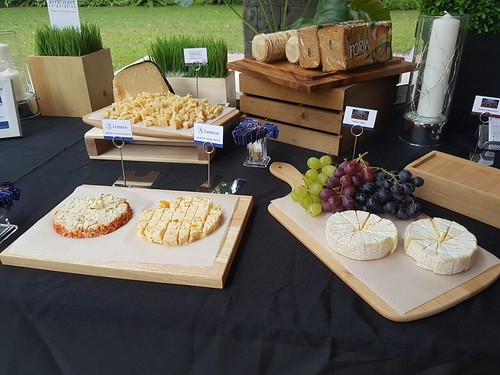 Throughout the night, guests were served other Australian dishes such as meat pie, Paella-stuffed squid, prawns, chicken kebabs and more! One of the main dishes that everyone enjoyed was the tender grass-fed Australian steak which complemented the fine wine. 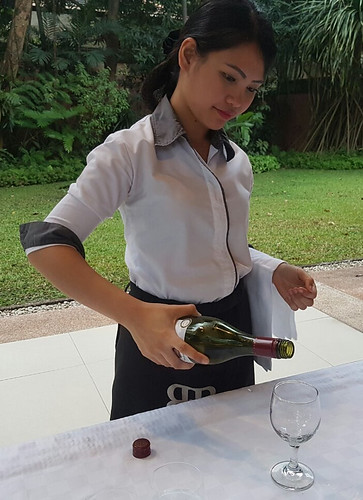 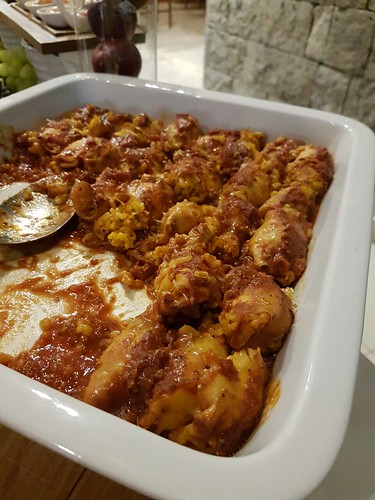 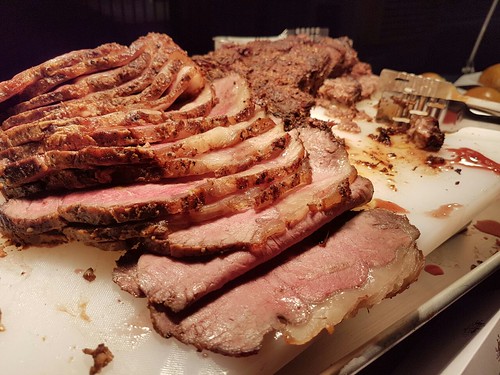