“What people want is someone to inhabit it, not be frightened of it. Make it flesh and blood. Bring it to life!” Any avid fan of The Crown could easily recall the scene wherein Princess Margaret (Vanessa Kirby) was in a heated argument with Winston Churchill (John Lithgow) about how “the crown” was not a thing, but an actual person. The monarchy remains but an illusion, an unbroken spell. For commoners, we grab every chance thrown at us to experience how it is to live like royals – from binge watching The Crown on Netflix to Sunday brunching in Sofitel Philippine Plaza Manila. 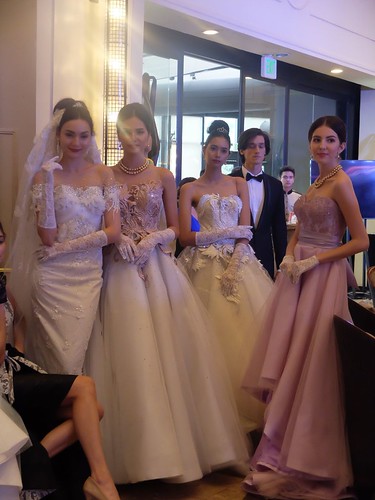 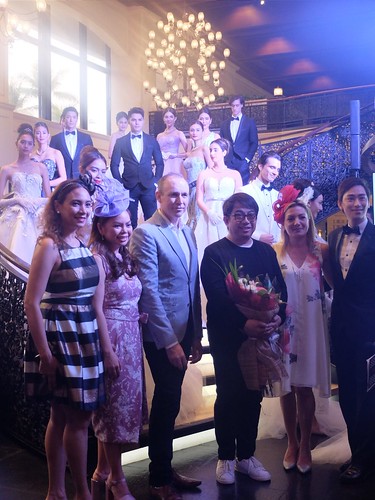 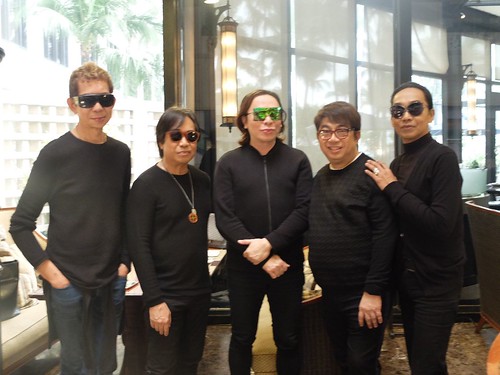 Guests were allowed a full sensory experience as we enjoyed decadent dishes from the Filipino, Thai, Korean, Chinese, Indian, and French ateliers while marveling at Albert Andrada’s “The Margaret Collection” show directed by Robby Carmona. 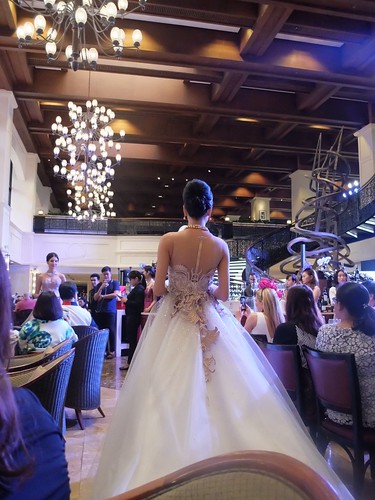 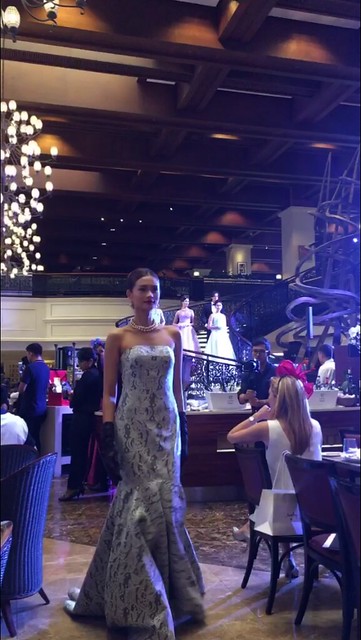 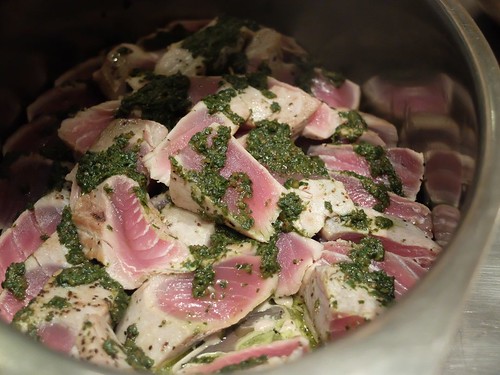 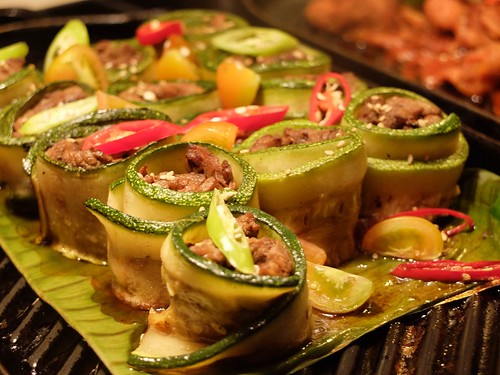 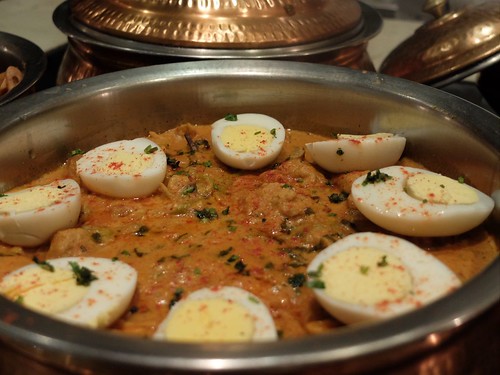 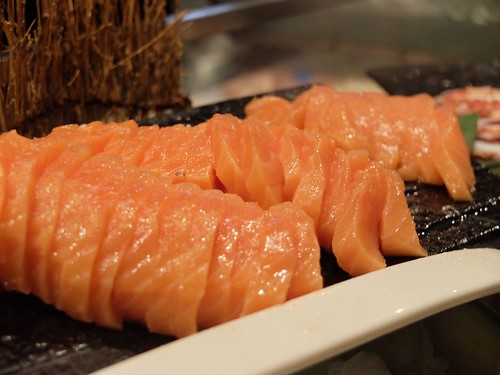 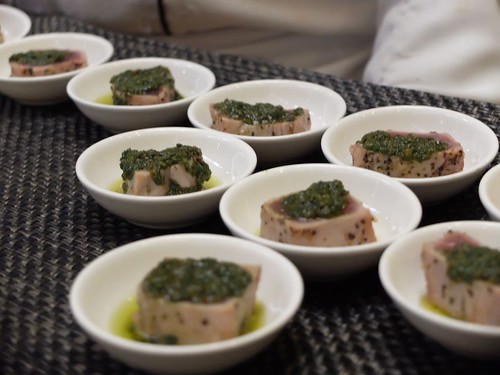 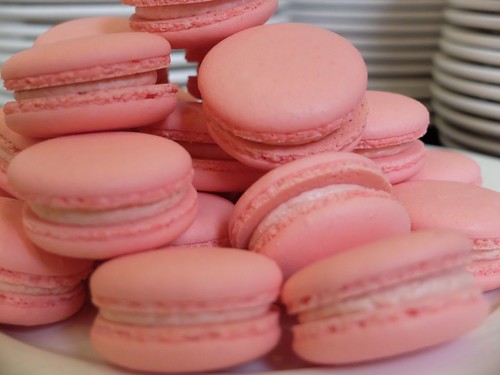 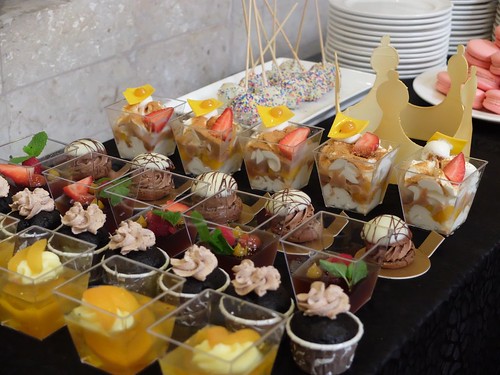 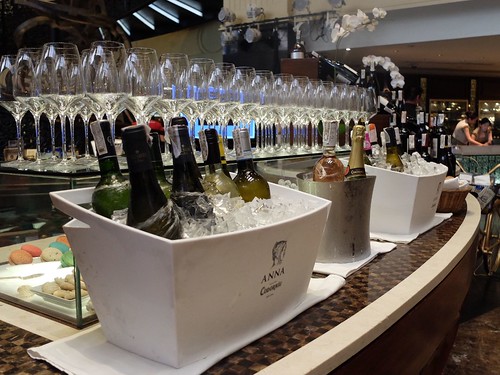 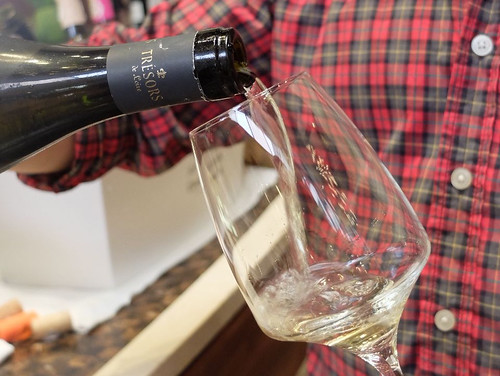 While the adults wined and dined in true royal fashion, the young guests were kept with arts and crafts in the Kid’s Corner. While it’s common to see wine and sweets trolleys circling around the dining area, it’s not every Sunday that you see a magician hop from table to table with exciting tricks. 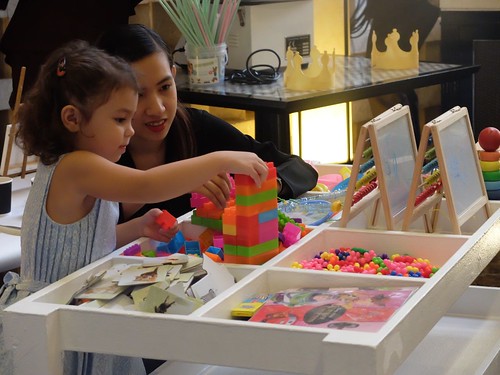 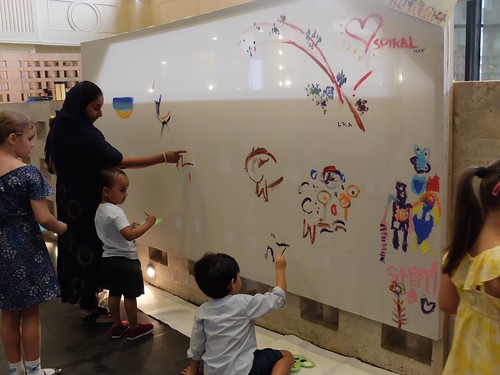 Spiral’s leisurely Sunday brunch had, indeed, turned into a fashion-food engagement that nearly rivaled that of Prince Harry and Meghan Markle’s. Those who missed the first Le Grand Royal Brunch extravaganza, fret not, as three more events on April 29, July 29 and October 28, 2018 are in the works. Very well, then, more than enough time to marathon-view The Crown until the next themed brunch. 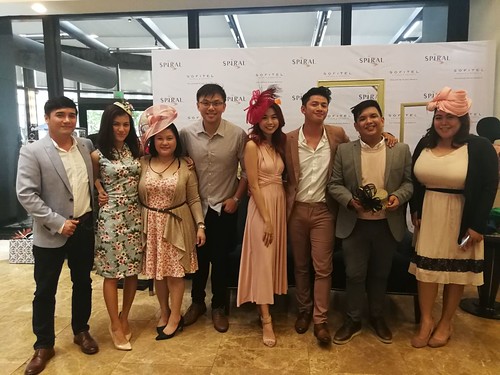 One Comment on “Demystifying Royalty at Sofitel Philippine Plaza Manila”