What happens when foodies and food bloggers unite? Definitely expect an afternoon of fun games, loads of amazing prizes and giveaways, and of course, mouthwatering food!

Last December 9, held at the Antidote rooftop bar of I’M Hotel in Makati, we have joined forces with our friends at What to Eat PH to organize the first ever Epicurean Christmas Party: Foodie Soiree! The event was hosted by Hazel Aguilon of RX 93.1, and some of the best food bloggers in town were in attendance. 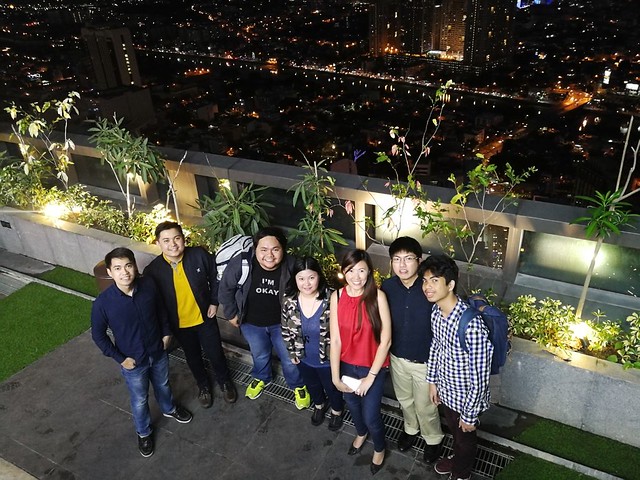 The venue itself was breathtaking, I’M Hotels’s Antidote rooftop bar offers a scenic view of the Makati skyline. It also features a jellyfish aquarium with pretty neon lights. Perfect for that Instagram content! We’re pretty sure Antidote is fast becoming the new “it” place for the young and hip. 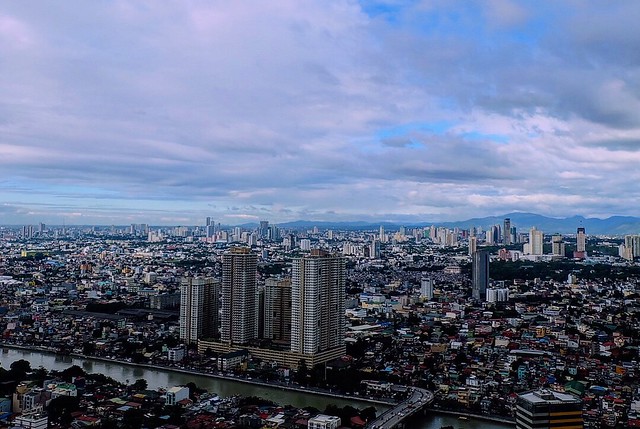 The party started mellow and gradually segued into a more exuberant atmosphere later into the night. Food bloggers showcased their creativity and competitiveness with the different games and contests we have prepared for them. A crowd favorite was the Mannequin Challenge featuring Lick Iced Tea and the Most Creative Photo featuring STIPS Chips. 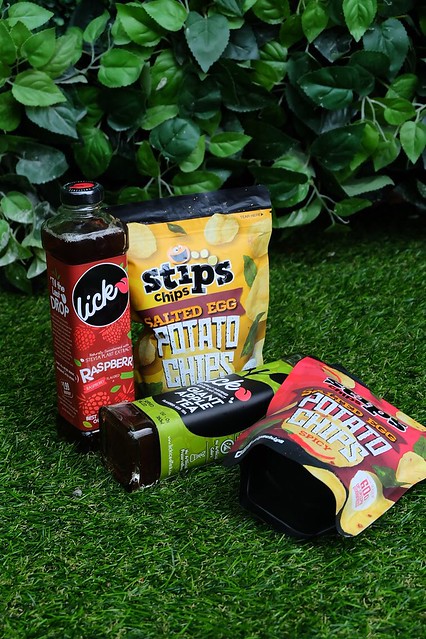 After the exciting games, food was finally served! And man was it overflowing! Of course, being the true foodies that they are, they had to take pictures first before actually eating it. 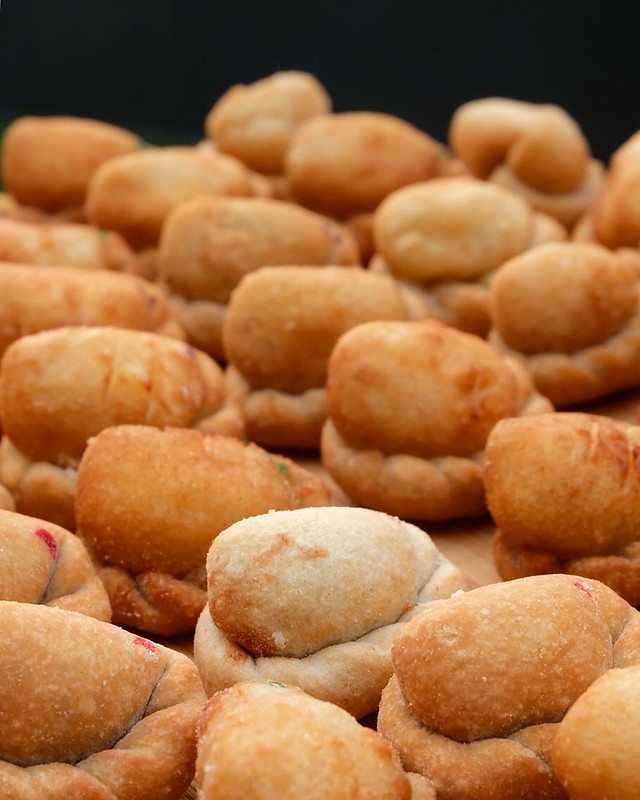 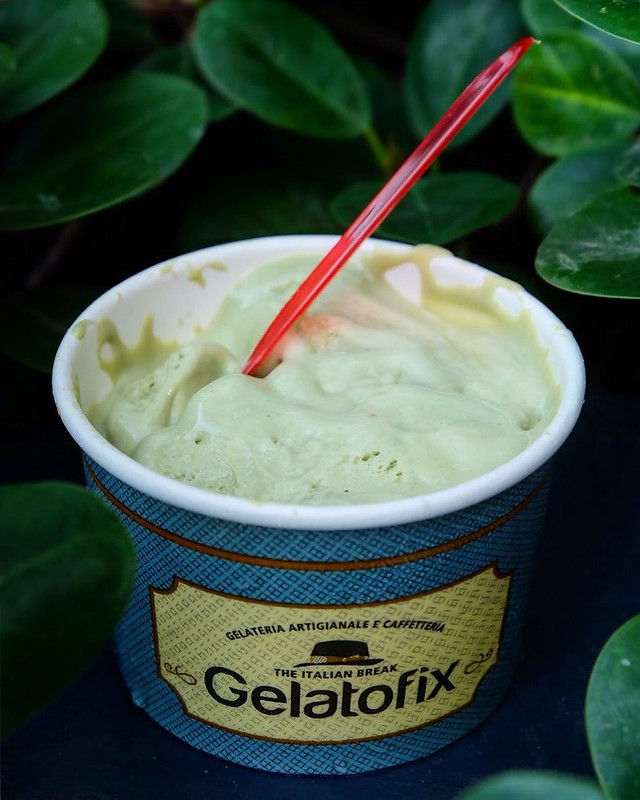 Then, there were lots of mingling, exciting raffles and even a coffee cupping demonstration by Figaro. The evening eventually closed out to a viewing party of I’M Hotel’s rooms and amenities. 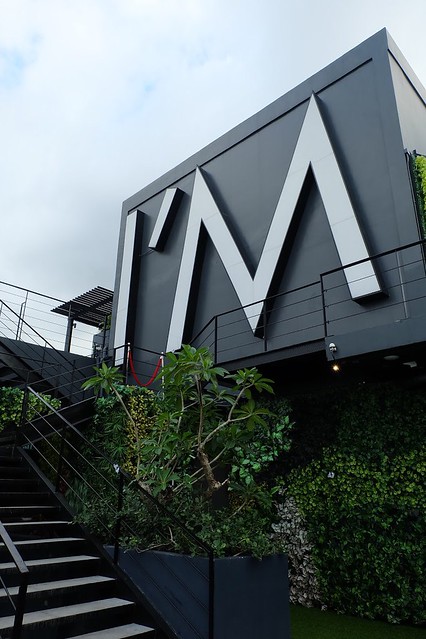 It was indeed a super fun Christmas Party, an amazing get together of people who share the same passion-their love of food! Looking forward to what’s in store next year!

And of course, all of this wouldn’t be possible if not for our awesome sponsors! Many, many thanks to the following:

To everyone who attended, thank you so much from The Foodie Station fam! ♥

-Cindy So (The Foodie Station Correspondent)

← 5 Things We Love About Shrimp Bucket’s 5th Anniversary Cookout
Soon in the PH: Malongo Atelier Barista – French Flavor unlike any other! →