Flavors of the World: Sabores Españoles

Sofitel Philippine Plaza Manila takes you to the colorful and diverse culinary landscape of Spain with its Flavors of the World series featuring Sabores Españoles. A limited engagement running from June 19 – 25, 2017 at Spiral, the third installation of the culinary series presents guest chef from Barcino Wine Resto Bar, Executive Corporate Chef Nicolas Diaz. 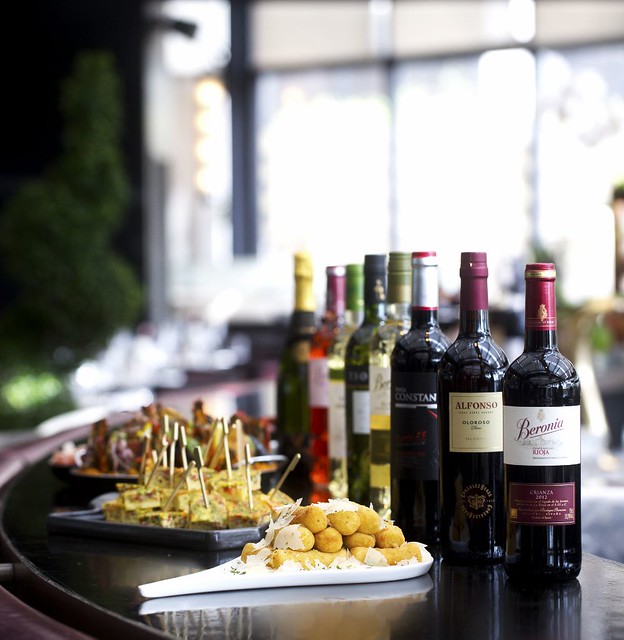 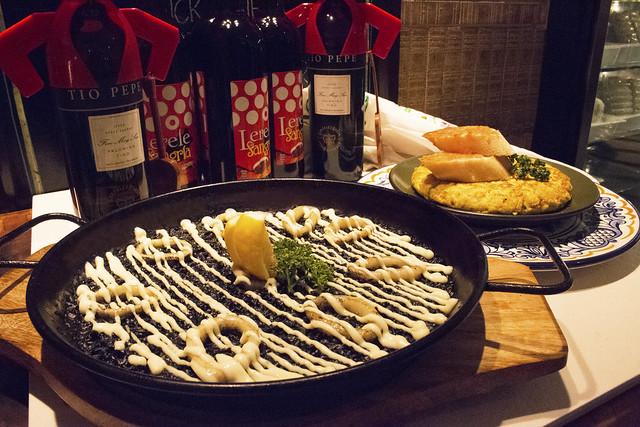 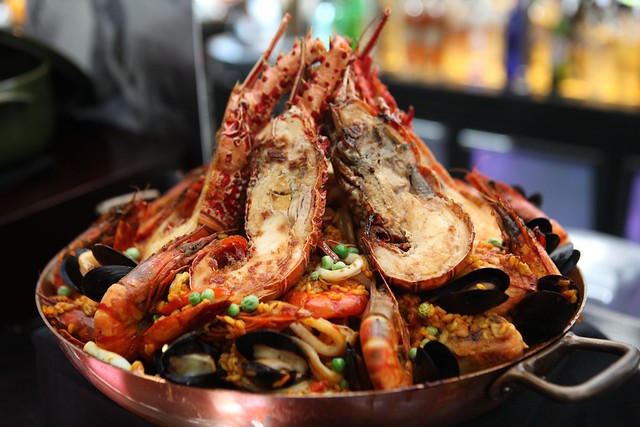 Celebrate the flavors of Spain with the series of specials:

Put your chef’s hat on and learn how to make the colorful and scrumptious signature Spanish dish – Paella. Experience the magic of culinary creations from behind the kitchen counter with this exclusive cooking demonstration with our featured artisans at the helm. Rate is set at Php1,500nett per person. Limited seats available. Kindly book early to guarantee participation and slot. 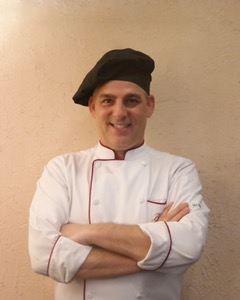 Chef Nicolas Diaz hails from the magnificent city of Bilbao in the Basque country of Spain. His passion for cooking and love of good food stems from his childhood where he would bake cakes and help as the family prepared traditional Basque dishes. Basque is the home to almost 40 Michelin-starred restaurants boasting of a rich culinary heritage with its fertile grounds for grains, vineyards and livestock breeding. 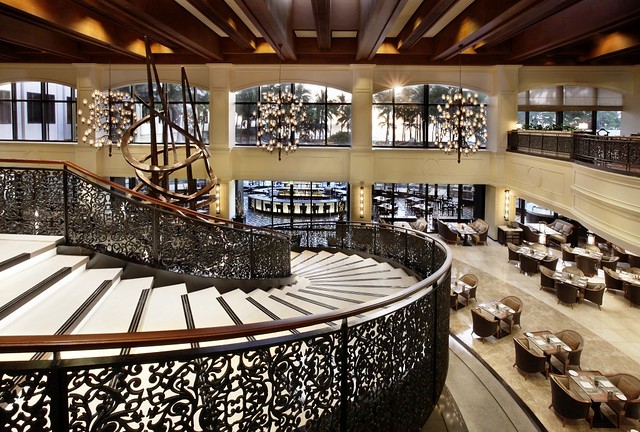 *Words and Photos by Sofitel Manila